Skip to content
For all orders with bending process or Premium Shiny finish placed between 7/27 and 8/31, its production will begin the first week of September.

Why is Stainless Steel Stainless? 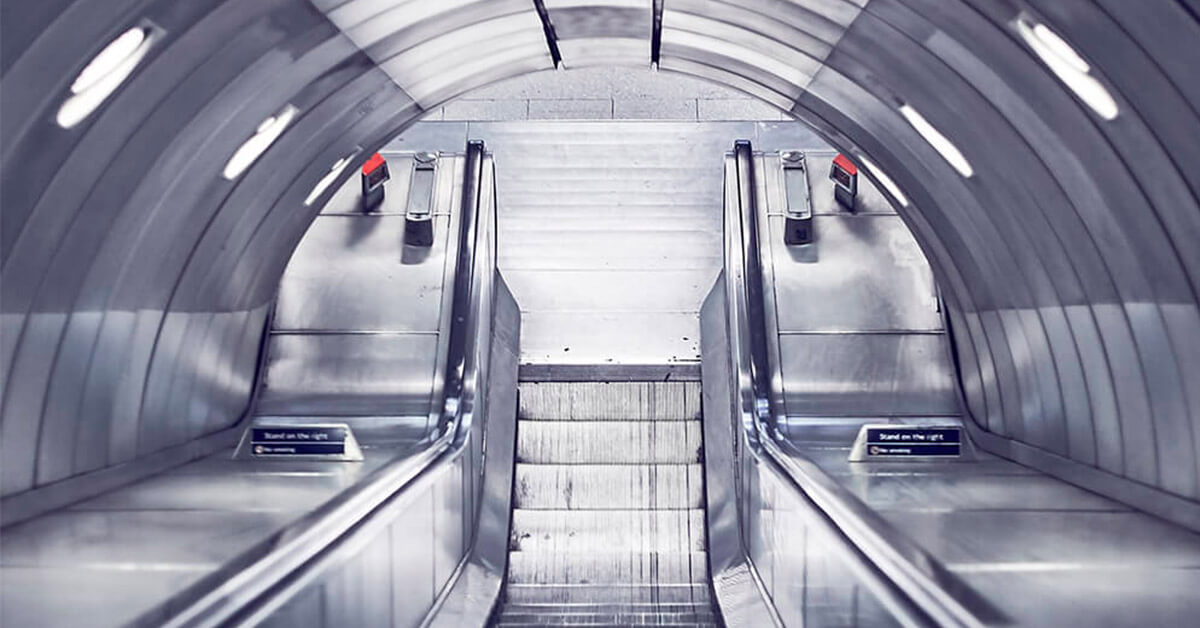 You may have wondered why stainless steel doesn’t rust compared to some other steel. How does it protect itself from rust? Generally, metals usually corrode when they are exposed to water or oxygen. Not stainless steel. This has made it the preferred type of steel for items such as bank vaults, kitchen sinks and utensils.

Here’s why it doesn’t rust.

In the year leading to the first world war, metallurgist Harry Brearley made an accidental discovery while he was trying to find ways to reduce degree of rust in rifle barrels. He found that an alloy of chromium and low carbon steel develops resistance to stain.

What is stainless steel and why does it not rust?

Stainless steel is an alloy containing the following metals in varying proportions: iron, silicon, manganese, carbon and most importantly, chromium which takes up 12% of the composition of stainless steel. Nickel, niobium, titanium and molybdenum have been added in modern times.

Why is chromium important?

It easily reacts with oxygen to form a passive thin film of metal oxides and hydroxides that are not visible. Interestingly, the film is so thin that the wavelength of visible light is considered to be thicker. They help protect the steel from further corrosion by preventing more oxygen from reacting with the steel.

There is similarity between the sizes of the chromium atoms and that of its oxides. This makes them neatly packed together and ensures stability. For other metals, the oxide and hydroxide films created continue to grow thicker as the metal is exposed to more oxygen. Iron atoms, for example, are much smaller than that of iron oxides. This makes them loosely packed and rust more readily.

Stainless steel, however, needs a sufficient supply of oxygen to retain its stainless feature. Low oxygen areas make it difficult for the passive film to repair itself when the metal is scratched or cut.

Stainless steel is an alloy of iron, nickel and chromium, and it is the latter that gives stainless steel its antioxidant properties. In particular, it is a living alloy, since in the presence of oxygen it is able to regenerate its surface layer of chromium oxide, called the passive layer.

If left in prolonged contact with sources of pollution, acids, moisture, sea spray, iron-laden dust, or in case of deep scratches, its protective layer will be depassivated (and thus activated) and the stainless steel will rust faster than it is able to protect itself. Being a strong metal, it will cause electrolysis of other metals in the powder and thus accelerate the surface oxidation of these metals. Therefore, it is very rare to find rusty stainless steel on the outside, but rather dust that tarnishes the surface of the stainless steel. Of course, this can be avoided with minimal maintenance, which will preserve your stainless steel for an eternity.

Visit our materials section and take a look at our stainless steel creations.

Facebook
Twitter
LinkedIn
PrevPreviousEureka! The blacksmith’s blog has been forged.
NewestWhat is Adamantium? Marvel Science for noobs in less than 250 words. [Part 1]Next

We use cookies on our website to give you the most relevant experience by remembering your preferences and repeat visits. By clicking “Accept”, you consent to the use of ALL the cookies.
Do not sell my personal information.
Cookie SettingsAccept
Manage consent

This website uses cookies to improve your experience while you navigate through the website. Out of these, the cookies that are categorized as necessary are stored on your browser as they are essential for the working of basic functionalities of the website. We also use third-party cookies that help us analyze and understand how you use this website. These cookies will be stored in your browser only with your consent. You also have the option to opt-out of these cookies. But opting out of some of these cookies may affect your browsing experience.
Necessary Always Enabled
Necessary cookies are absolutely essential for the website to function properly. These cookies ensure basic functionalities and security features of the website, anonymously.
Functional
Functional cookies help to perform certain functionalities like sharing the content of the website on social media platforms, collect feedbacks, and other third-party features.
Performance
Performance cookies are used to understand and analyze the key performance indexes of the website which helps in delivering a better user experience for the visitors.
Analytics
Analytical cookies are used to understand how visitors interact with the website. These cookies help provide information on metrics the number of visitors, bounce rate, traffic source, etc.
Advertisement
Advertisement cookies are used to provide visitors with relevant ads and marketing campaigns. These cookies track visitors across websites and collect information to provide customized ads.
Others
Other uncategorized cookies are those that are being analyzed and have not been classified into a category as yet.
SAVE & ACCEPT